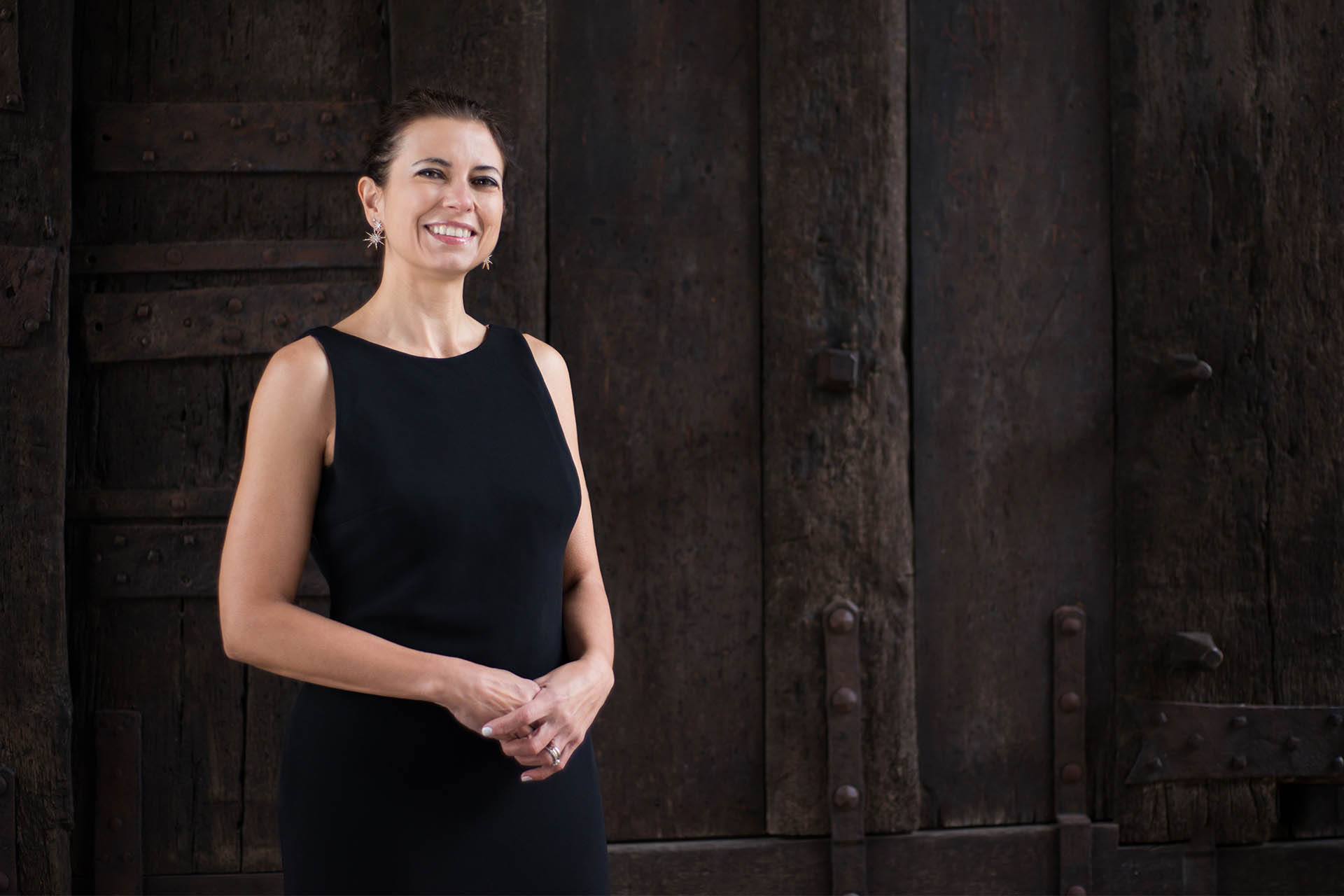 Her very versatile voice allows her to face a wide repertory, covering all the titles of the Italian opera tradition, beyond a large religious repertory.

Laura Ansaldi is an Italian soprano and actress with an international career.

Since she is very young, she invests in a very high level education: Genoa and Milan Conservatory of Music; “Accademia Chigiana” in Siena, Fiesole’s school of music; “Advanced education Academy TEMA” in Milan. Besides opera singing, she also graduates in Piano and in Performing Arts.

Her career starts in 2001 with the opera “Tosca”, and proceeds with many important performances all around the world: Italy, France, Spain, Portugal, Chzech Republic, Russia, Germany, Netherlands, Austria, US.

Since the very beginning, she is appreciated as a very versatile singer. Officially defined “Dramatic soprano with agility”, she easily performs a very light repertory till the most dramatic roles; from Elisir d’Amore to Turandot; from Lucia di Lammermoor to Norma. Among her most successful roles: Tosca; Madama Butterfly; Leonora (La Forza del Destino); Norina (Don Pasquale); Abigaille (Nabucco); Mimi (La Bohème); Adriana Lecouvreur; Maddalena (Andrea Chenier). Thanks to her talent in acting, she is also much appreciated as a Musical and theater performer.

Very engaged in social responsibility, she likes to take part to charity initiatives. She is official patron for the “Enrico Charles foundation”, an UK organization supporting children with disabilities and their families and she supports with her performances the Stiftung Pro UKBB and other Swiss charity initiatives.

Besides the performing activities, Laura is also a much appreciate teacher and member of commission in several competitions. She gives private lessons in Zürich for young singers, and from 2009 to 2014 she has been professor of acting and singing at the 14youstudio Art Academy in Lugano.

She has been involved in many interesting artistic projects, as for example the execution of Verdi repertoire with the Verdi tuning in Roncole Verdi Festival; and the rediscovery of the Stabat Mater of Alessandro Scarlatti (with world premiere in Grossmünster, Zürich).

Laura lives in Zürich, Switzerland, since 2012 and in her private life she is a wife and mother of 2 children.
Request Booking 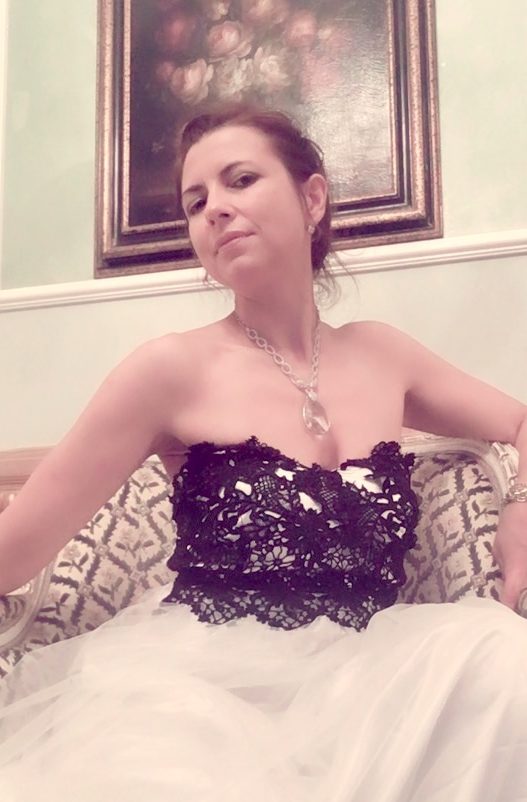